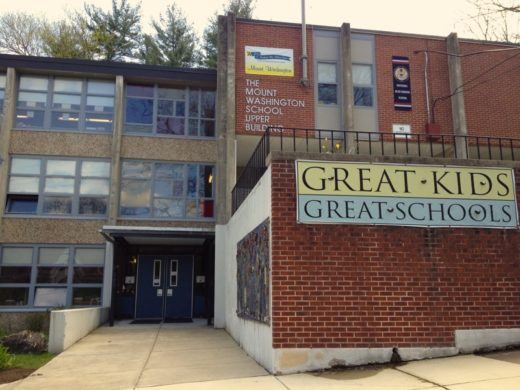 Sarah Martin was excited to use Legends of Learning edgames in her middle school class at Baltimore’s Mt. Washington School. The games let her bring technology to her classroom and meet today’s generation of students in an environment they enjoy—online gaming. Thanks to the implementation, Sarah saw increased engagement and content mastery with several students in one of her classes.

Students were given tablets preloaded with Legends of Learning games as part of a study done in conjunction with Vanderbilt University. While the games varied in mechanics and difficulty, they all focused on a middle school learning objective. Sarah vetted the games before giving her students access to them.

Students with average academic performance performed very well in the game environment. “Kids that have a decent work ethic, but were kind of middle of pack on performance, enjoyed the biggest impact,” said Sarah. “The games really excited them about topic and learning.” Many of her low performing students became more engaged with the subject matter, too.

Students who played the games also retained the lessons better. Some of the games offered straight memorization of facts, which aids overall test scores. But a couple of the games offered complex information and required student involvement. In addition, they compelled students to engage more often and more deeply with the learning cycle.

“I was surprised the kids didn’t get bored with [the games] because of their attention span in other respects,” said Sarah. “It created a lesson routine that they were excited about. They are in a gaming culture, and they could have played games for months because of the competition elements.”

Sarah said she would like to use edgames as a regular part of her curriculum because they provided different methods to engage and teach students. She also saw them as effective tools that could be easily integrated into the year’s lessons, as well as a means to change some of the more traditional teaching modules.