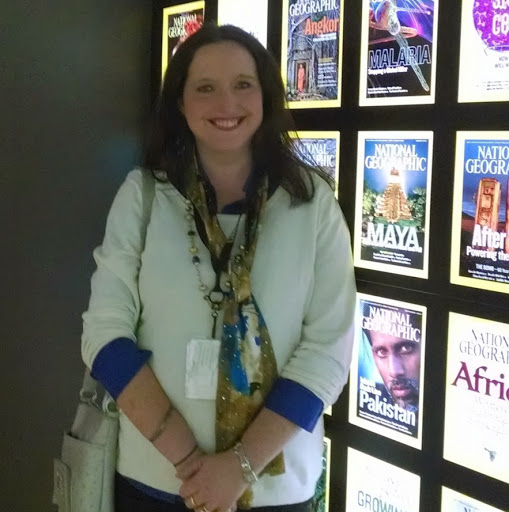 Tama Nunnelly, a middle school social studies teacher at Guntersville Middle School in Alabama, used the Legends of Learning games as part of our collaborative study with Vanderbilt University. Students who played the games in Tama’s classes responded with strong engagement and higher levels of content mastery and test scores.

Students were given tablets preloaded with Legends of Learning edgames. The games varied in mechanics and difficulty, but they all focused on a core middle school learning objective: Andrew Jackson. Tama vetted each of the games before sharing them with her class.

“I can’t think of anything more boring than Andrew Jackson,” said Tama. “It didn’t matter because Andrew Jackson is now the hero of Guntersville Middle School. My students were so incredibly engaged because of the games.”

Tama had two groups of students during the study. One class played the games; the other, a control group, did not. The students who played games showed high levels of engagement, going so far as to initiate discussions about President Jackson during class.

“I was afraid it was going to be one of those things where they just focused on the game and not the content,” confessed Tama. “But they were talking back and forth across the room, not just about the game, but about the material. They were arguing, ‘Was he a good president, was he not, should he have done this or not?’ We did not reach that level of engagement again throughout the year.”

One of Tama’s game-playing classes contained more lower performers overall. The class did not fare well with text books generally, and also possessed a low population of high readers. But when given the Andrew Jackson games, the students changed dramatically and immediately. They participated in more conversations and performed better on tests.

Tama’s experience was a good one, and she looks forward to integrating more edgames into her classroom in the future. “I would definitely use games like these in a classroom again,” she said. “The games make a connection for students, and history becomes a little more exciting. It made conversations about Jacksonian history natural, and that’s not something that I have been able to get them to do in any other way.”