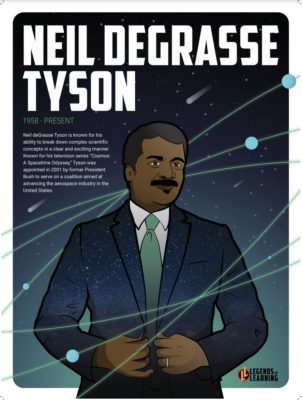 From the invention of the microphone to furthering the world’s understanding of the human body, African American scientists have spearheaded countless breakthroughs in STEM fields–and often even while encountering pushback and hardships on account of their race. In celebration of Black History Month, we’re highlighting some of these incredible scientists who can be inspirations to the next generation of astrophysicists, inventors, and engineers.

Neil deGrasse Tyson is known for his ability to break down complex scientific concepts in a clear and exciting manner. Known for his television series “Cosmos: A Spacetime Odyssey,” Tyson was appointed in 2001 by former President Bush to serve on a coalition aimed at advancing the aerospace industry in the United States. 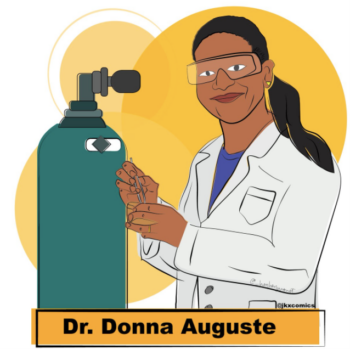 Donna Auguste was the first African American woman to earn a PhD from Carnegie-Mellon University. After earning her doctorate in computer science, she was hired to work on some of the first commercially available artificial intelligence products. She went on to found Freshwater Software Inc., a software solutions provider that grew to be a multi-million dollar company. She later founded a non-profit to provide resources around the world to underprivileged communities. 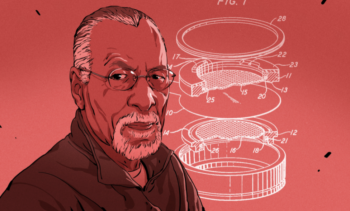 James West is famously known as one of the co-inventors of the foil electret microphone, which provides the technological basis for most modern microphones from music equipment to hearing aids. West has been a longtime advocate for increasing diversity within STEM fields, and he is currently a professor in the Department of Electrical and Computer Engineering at Johns Hopkins University. 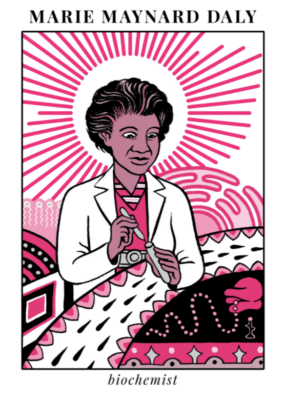 After earning her master’s degree at New York University in only one year, Marie M. Daly enrolled in Columbia University where she became the first African American woman to receive a Ph.D. in chemistry in the United States. Her career was centered around understanding the human body and included research into how diet affects heart health. Highlighting her role as an activist, she also created a scholarship fund to aid students of color pursuing advanced science degrees.

Feeling inspired by the work of these groundbreaking scientists? Visit the Legends of Learning platform to help your students get started on their own journey of mastering different STEM fields. You can even find games in the specific fields of some of our featured scientists such as astronomy, electricity, and chemistry!