From inventing new meteorological instruments to invigorating the environmentalism movement, countless women scientists have paved the way in historically male-dominated fields to further our understanding of the natural world and beyond. In celebration of Women’s History Month and International Women’s Day, read below to learn more about four amazing women scientists and the way their groundbreaking work has impacted the world today. 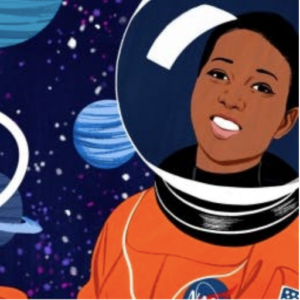 In 1992, as an astronaut aboard the Endeavor, she became the first African American woman in space. She completed a degree in chemical engineering from Stanford University, completed her graduate degree at Cornell University Medical College, and went on to serve in the Peace Corps as a medical officer. In 1987, she was admitted into NASA’s astronaut training program and became the first African American woman to do so. Her role as the science mission specialist on her flight crew included conducting crew-related science experiments on weightlessness and motion sickness on the space shuttle.

Jane Goodall has shaped our understanding of human behavior by studying chimpanzees. Her studies revealed that human beings share many social behaviors that are comparable to those of chimpanzees. Because of her work, Goodall was a trailblazer for women in the field of primatology. Women were not well accepted in the field when she first entered it, however, the number of women primatologists is now about equal to the number of men, in no small part due to Goodall’s work and her encouragement for other women to join the field. In 1977, she founded the Jane Goodall Institute in order to continue her conservation efforts. 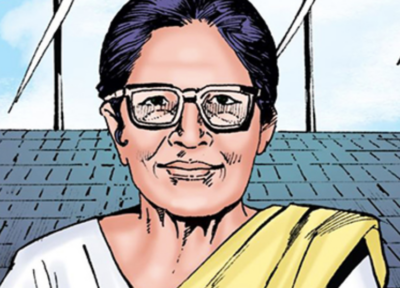 As a physicist and meteorologist, Anna Mani made strides in the areas of meteorological instrumentation and furthered the world’s understanding of the ozone layer and solar radiation. She grew up in a family where women were primarily encouraged to get married rather than pursue their education, however, Mani was highly dedicated to her studies and went on to graduate from college with honors in physics and chemistry. She is considered one of India’s pioneering women scientists and she served as the Deputy Director General of the Indian Meteorological Department. One of her many contributions was the invention of an instrument to measure atmospheric ozone.

Rachel Carson is most famously known for her 1962 book Silent Spring, which is credited with energizing the global environmentalist movement and inspiring the public to be more impassioned about addressing challenges facing the natural world. Carson was a marine biologist who worked in the U.S. Bureau of Fisheries before becoming a full-time author. Her first three novels, a trilogy describing life within the world’s oceans, were all bestsellers. For her work as an environmentalist and conservationist, Carson was posthumously awarded the Presidential Medal of Freedom by President Jimmy Carter in 1980.

Feeling inspired by the work of these groundbreaking scientists? Visit the Legends of Learning platform to help your students get started on their own journey of mastering different STEM fields. You can even find games in the specific fields of some of our featured scientists such as astronomy, weather, and sustainability!