This press release was first published on PRWeb.com.

Legends of Learning launched more than 300 curriculum-based education games for elementary science for grades 3-5 at the National Science Teachers Association National Conference. The new games, created by more than 100 game developers, are based on rigorous academic research conducted in partnership with Vanderbilt University.

The creation and development of these games is a labor of love for the game developers involved. Charcoal City Games in Baltimore, Md., has been developing games for Legends of Learning since the company was in its research phase. Charcoal City Games developer Drew Nicolo says, “The most rewarding part of this job is getting to work with teachers and their students. I love getting their feedback and insights.”

Nicolo, who has been playing video games since he was three years old and who knew he wanted to develop games when he was in high school, developed one of the early middle school games for Legends of Learning, called Little Newton. When Legends of Learning’s started building games for grades 3-5, it asked Nicolo to adapt his game for the younger grades.

Nicolo took his job one step further and created a thank-you video for one of the classes he worked with. Nicolo hopes that these students might consider getting into game development or a related field. 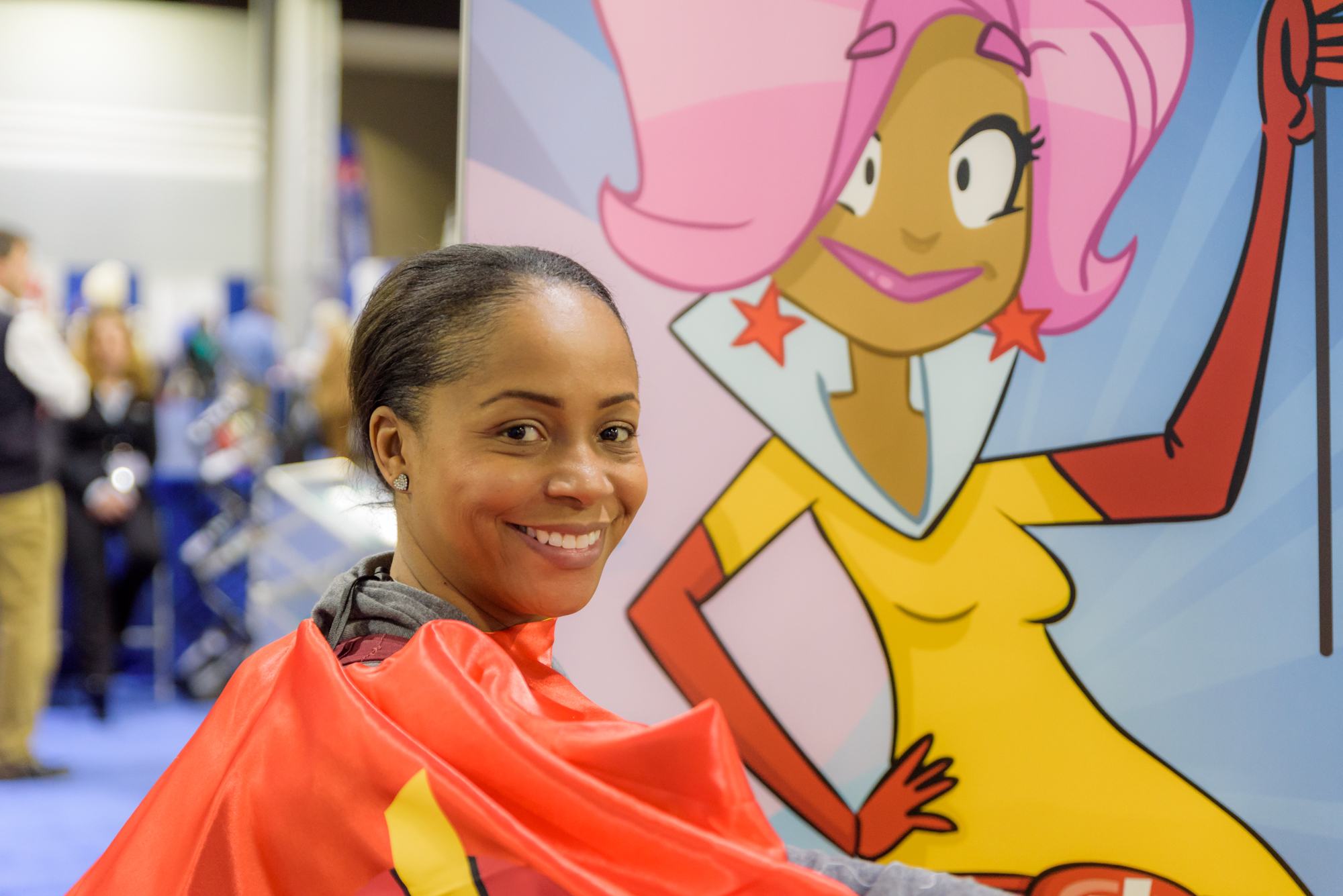 “We are so excited by the response from the education community about our middle school games,” said Legends of Learning Founder and CEO Dr. Vadim Polikov. “As a child I loved games like ‘Oregon Trail.’ Using games in a school setting seemed like an idea that could work, one that is modern and meets students on their terms. We tested this hypothesis and built a unique platform with games that support students’ learning.”

Polikov, a research scientist, believes that research is the foundation for successful game-based learning and long-term education reform. He worked in partnership with Vanderbilt University to conduct the study “Substantial Integration of Typical Educational Games into Extended Curricula,” which measured the performance of more than 1,000 students in seven states and in schools with differing student bodies, socioeconomic factors, and geographic locations. The study demonstrated with statistical significance that academic performance and engagement increase with curriculum-aligned game-based learning.