Can a Video Game Win a Nobel Prize?

Stories can impact people whether they are read, sung, or yes, played via a video game. Bob Dylan’s recent award of the Nobel Prize for Literature provided an unprecedented affirmation for the transcendence of disparate forms of media as storytelling mechanisms.

A recent Engadget article, “Video games are more important than ever,” posits that video games tell stories and impact people in incredible ways, too. Navid Khonsari, creator of 1979 Revolution: Black Friday, is well cited in the article discussing the impact of games. “I’m not saying games can provide world peace because there’s a lot of other parts that need to move, but they can actually start a conversation that goes beyond the single dimension of how countries, regions, people, politics and conflicts are being portrayed in single, five-minute news pieces that generalize an entire nation or group of people,” Khonsari said in the article.

What a powerful statement. And really, when you consider that games have primarily been written off as an entertainment vehicle, Khonsari’s words are expansive and empowering. It makes sense to use games to help people around the world learn and grow.

The Power of Games

For the better part of a decade, games have been used as a mechanism to change society, assist training programs (including the military), and yes, educate our children. Who would have thought that video games like Pong and Space Invaders would evolve to become a powerful mechanism to accomplish just about any transferral of knowledge and ideas? While perhaps unintended, it’s pretty incredible to see the medium grow as societal communications mechanism.

Just consider the movement to make Minecraft a powerful education medium. Originally launched in 2011 as a building game, Minecraft became the best selling pC game of all time, and the second best selling video game of all time. The medium became a rallying point for STEM, and drew in the education community as a potential method to engage children in their lessons.

To help Microsoft just launched the Minecraft: Education Edition last week. The education version of the game assumes that teachers will build out worlds and lesson plans for them, much like Second Life encouraged such virtual lessons in the last decade. Some education technology thought leaders like Mark Grundel and Steve Isaacs have been leading the way for the #MinecraftEDU movement.

Whether or not Minecraft succeeds as an edtool in the long term will be up to the market. However, it is illustrative of the potential that ed games offer teachers if they are only willing to apply them in their classroom. Strong games with a curriculum focus can compel and engage students in a specific interactive way that the medium empowers. 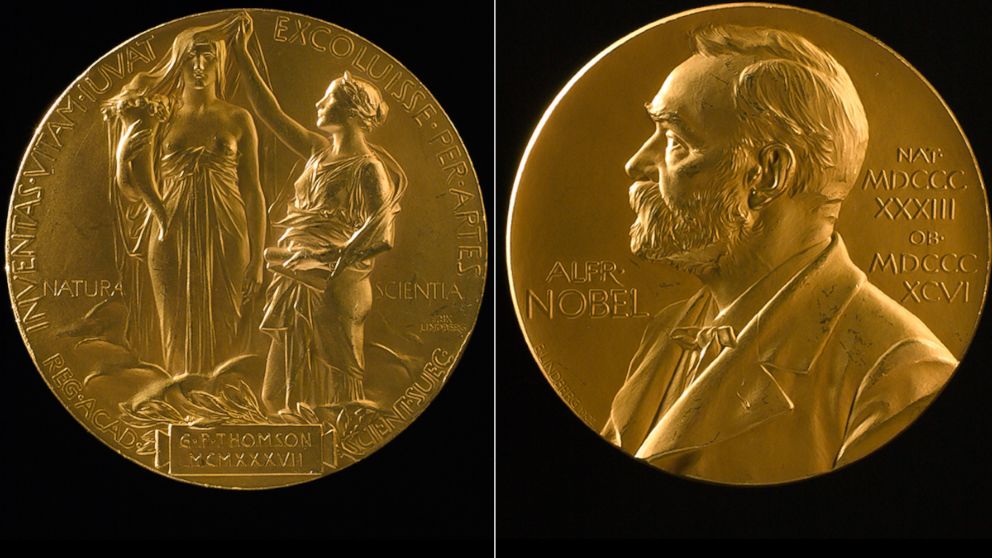 An artist can create an intrinsic message via a video game that is so powerful to the human race it compels people to change. And perhaps some day a powerful enough video game will be created so game artists get nominated and win the Nobel Prize for Literature. After all, a great story is a great story regardless of medium.