Keep Your Students Science Skills Sharp With These Games! — August 2022

With the new school year about to heat up, it might be time to refresh your students science skills! Play these science games to stay sharp coming out of summer break!

(Reminder: all games are introduced first. Scroll below to see images and more in-depth information about them!)

Join Andy on his adventure though a botanical garden in Andy the Explorer! Learn about natural resources and living organisms basic needs to survive. Find Andy the Explorer featured further on in this post.

Explore the Minecraft-esque world of Dig and Craft! Find natural resources buried underground and make useful everyday life objects. Learn about renewable and nonrenewable resources that are used as fuel to create energy for humans derived from natural sources.

Join Terra, your personal A.I. companion, through the universe and beyond in Guardian of Stars. Learn about the sun and stars in this space adventure game! Dodge incoming asteroids and analyze distant stars to complete this fun space quest!

Need a little more time before you launch straight to space? We have Space Academy to keep your boots on the ground and train to become a great astronaut. Learn all there is to know about stars and planets before you take off for them!

Join Clebear the bears classroom in Clebear’s Class Waves and learn about waves and their properties. Ever wonder how phone calls, microwaves, and submarines navigate without vision? It’s all in the ~waves~!

After spending time with Otto above, you may need a refresher on gravitational force since that’s what keeps planets and moons in orbit. Luckily, Star Mission is a perfect fit, and it will pull your students right into this lesson!

Join Jackie the bunny on her quest to jump all the way to the Moon in The Potential Jump! Jackie will need to understand and harness the power of potential energy to make her dream a reality.

Let’s get moving and check out the new job posting from the king — it’s for the post of a royal engineer! We have a dream job opportunity in Newton’s Tournament: we will be building catapults for the king’s guard. If we harness the knowledge of Newton’s Laws on force and motion, the job will be ours! Find Newton’s Tournament featured further in this post.

Dig through the layers of the earth for fossils and learn about the history of the Earth ExcavAge: A Dig to the Past! Students will understand the geologic time scale as they engage in puzzles and use logic to dig deeper underground.

In Escape your city has been destroyed by earthquakes, volcanic eruptions, and floods all caused by plate tectonics!  Let’s escape the disaster and learn how this came to be: Earth’s plates have moved great distances, collided, and spread apart.

Bolo and the Terra Tower has received many gameplay improvements and content changes to align better with standard and avoid common misconceptions. Join Bolo on his way to the top of the Terra Tower to see the stars and view our solar system!

Updates to Existing Games in Grades 3-5

Journey to the Sea (Elem) has received artwork improvements as well as saving and load functionality, text to speech, and Spanish language support. Play as a water droplet trying to reach the sea as they change their structure of matter between solid, liquid and gaseous form.

Balloon’s Matter Escape has removed the mechanic where the player loses gears when the balloon is hit based on feedback from students and teachers. Guide your hot air balloon though obstacles as you learn about the structure of matter.

Force Fields Trio (Elem) has been updated to add saving and loading, text to speech and Spanish language support. Follow the Super Professor as he teaches about different types of interaction involving forces.

Changes in Ecosystems Over Time has been updated to add saving and loading, text to speech and Spanish language support. Educate on ecological succession, the carbon, nitrogen and global warming concepts through impressive visuals.

Updates to Existing Games in Grades 6-8

Cats Genes has been updated to add saving and loading, text to speech and Spanish language support. Breed cats according to their genotype and phenotype to produce cats with desired traits.

Save the Fish has been updated to make some levels easier and provide more hints to improve the students’ gameplay experience. Use all three states of matter to help the fish escape from his bowl, through the sewers, and into the ocean!

Force Fields Trio (Mid) has been updated to add saving and loading, text to speech and Spanish language support.  Follow the Super Professor as he teaches about magnetic and gravitational force fields.

GeoClass has been updated to add saving and loading, text to speech and Spanish language support. Learn about Earth geological processes such as weathering, formation of mountains, earthquakes, and volcanoes!

Travel Wave has been updated to add saving and loading, text to speech and Spanish language support. Help the sound wave to travel through different kinds of materials as far as you can! In this journey you will learn how different materials affect propagation of sound waves.

Adapt has been updated to add saving and loading, text to speech and Spanish language support. Help your population endure the changing environment. Collect points to buy different genes that will change the population as reproduction cycles occur. Be careful and keep track of changes in temperature, food supply, and predators that will affect your population!

A Closer Look at New Games

In this adventure we will control two turtles passionate about the weather and climate report. On a trip across the sea and distant lands in a hot air balloon and always in communication with each other, supported by meteorological instruments and tools. 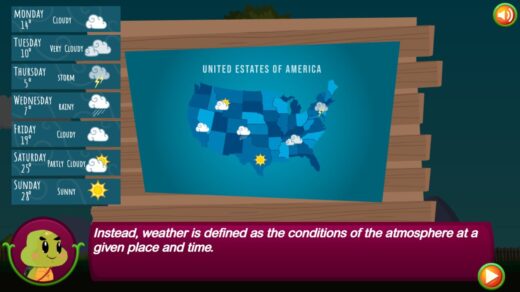 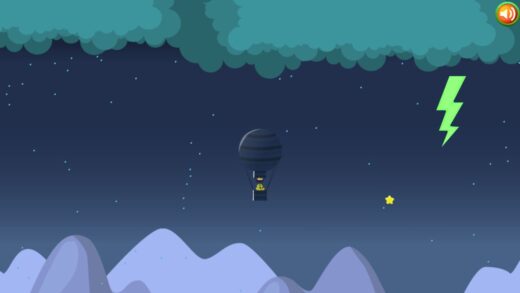 Did you know that the T. Rex has a living descendent today that looks nothing like it? In fact, many of the animals that you see have incredible ancestors that once roamed the earth. Jett Swizzle’s: Poof! will teach you about extinct species, which living ones they relate to, and give you some fun facts to tell your friends about! 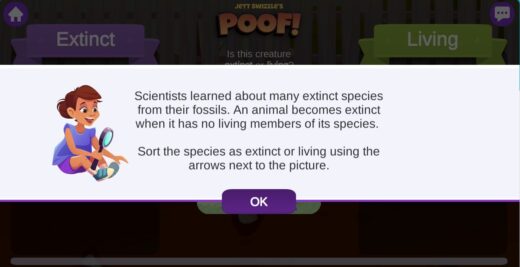 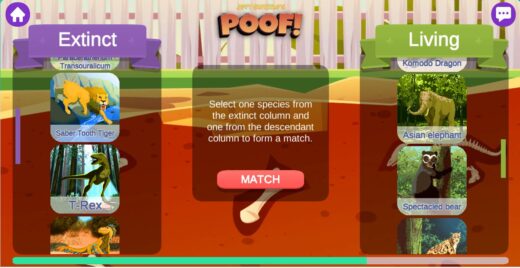 The king announced a competition for the post of royal engineer. Applicants must use a catapult to pass a series of tests. The player will shoot targets using a catapult, study the influence of Newton’s laws, solve problems related to these laws and improve the catapult. 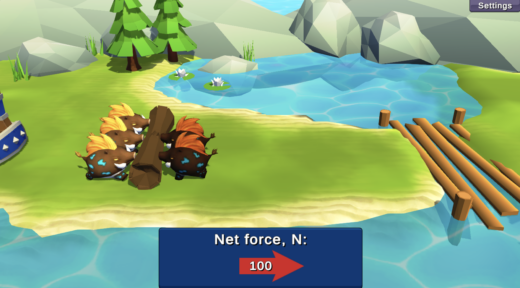 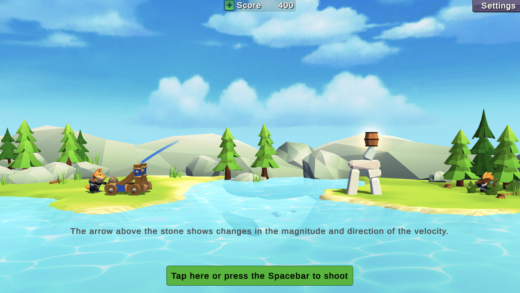 Explore the Botanical Garden with Andy and learn the concept of Natural Resources through some objects in the environment. 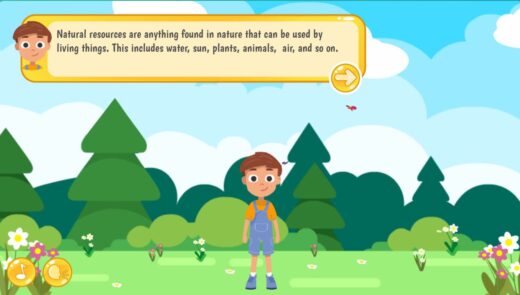 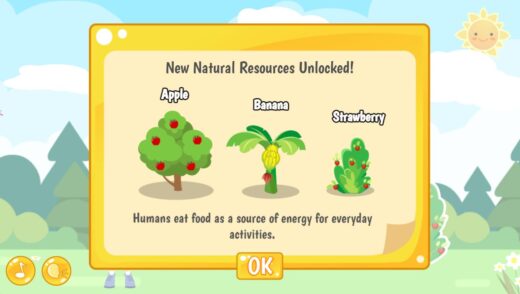 We’ll see you soon in the Learning Metaverse with these new science games in your queue!

Stay tuned for more new game updates and if you have any questions please email support@legendsoflearning.com.

*Teacher Reviews: don’t forget that you earn Rewards Points for every review you write! So be sure to leave your feedback: you help other teachers pick the right games, you help students to get the best material available, you help us to learn which games we should make more of and you’ll help yourself to some well-deserved rewards! Talk about saving the day!