With the first month of 2018 wrapping up, let’s check out the top 10 most popular science topics on the Legends of Learning site in January:

1. Effects of Temperature and Pressure on State 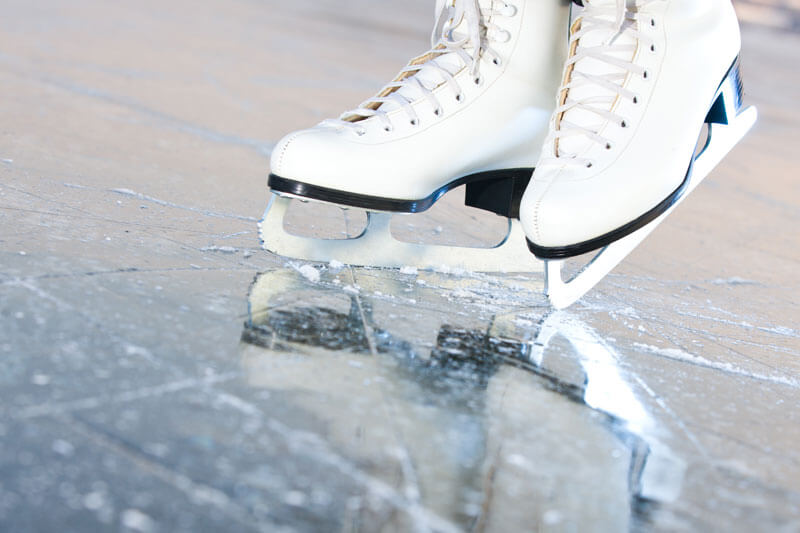 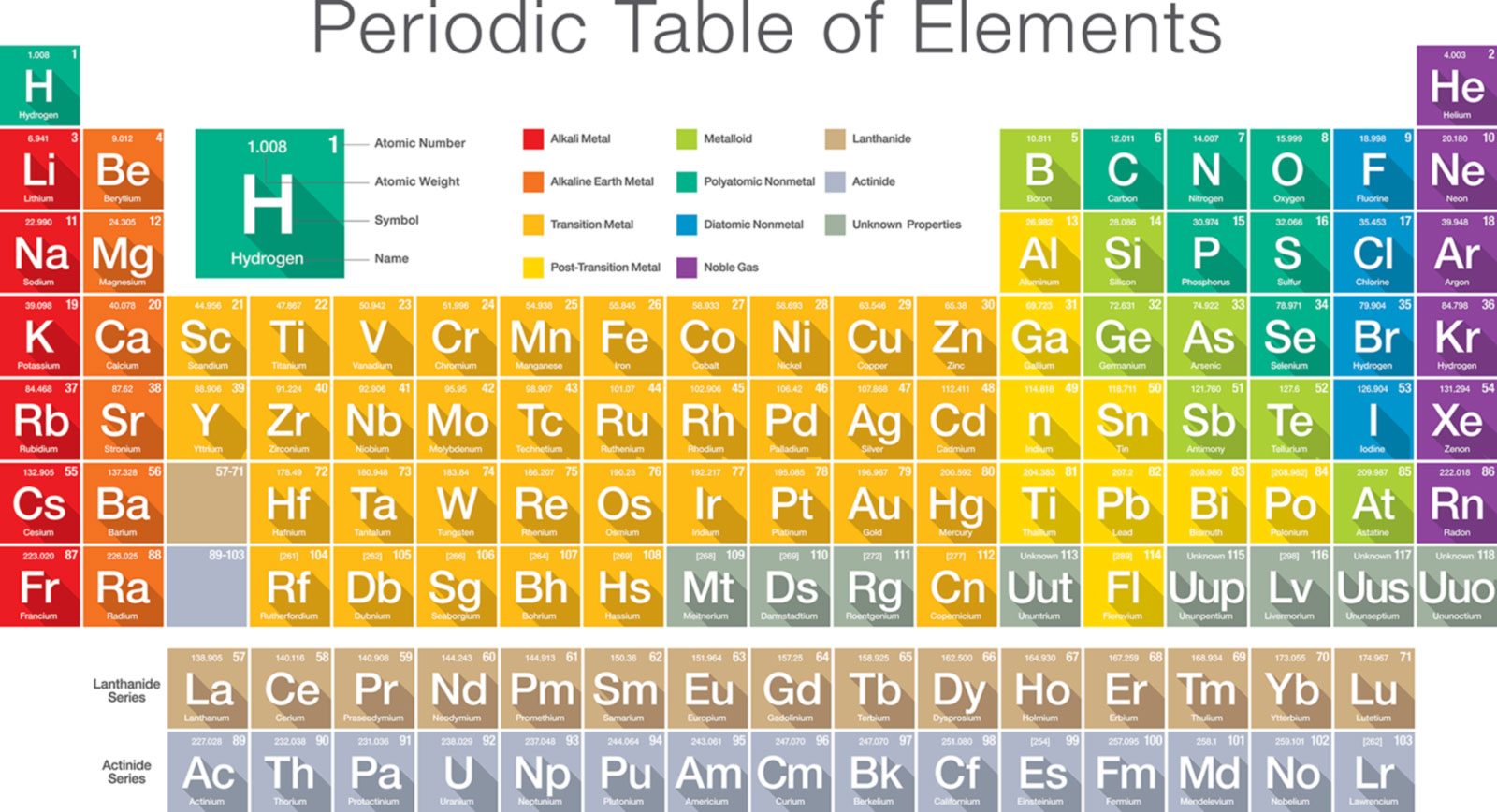 Summary of concepts covered (10 games + 1 PhET simulation): Everything in the universe is made up of atoms. Atoms are the smallest units of matter, and the different types of atoms make up different elements. They can exist on their own, or bonded together in molecules.

3. Parts of the Cell 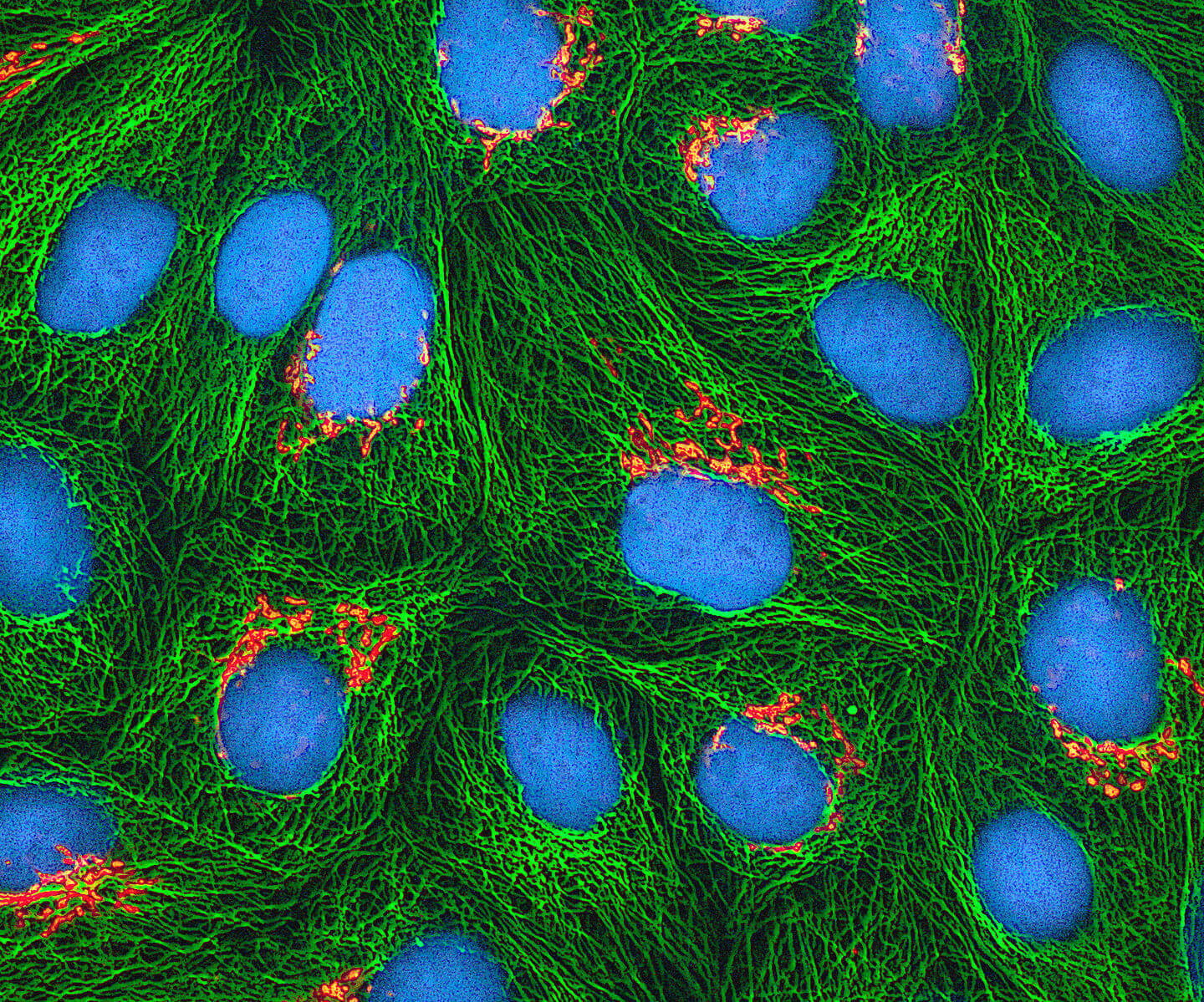 Summary of concepts covered (9 games): Cells contain specialized structures, called organelles, that perform specific functions. Prokaryotic cells, like bacteria, do not have many organelles, while eukaryotic cells have defined organelles. All cells have a semi-permeable cell membrane that lets them absorb nutrients and get rid of waste. Nuclei, mitochondria, ribosomes, rough and smooth ER, the Golgi apparatus, and lysosomes are all covered!

4. The Sun, Moon, and Stars: Patterns of Apparent Motion 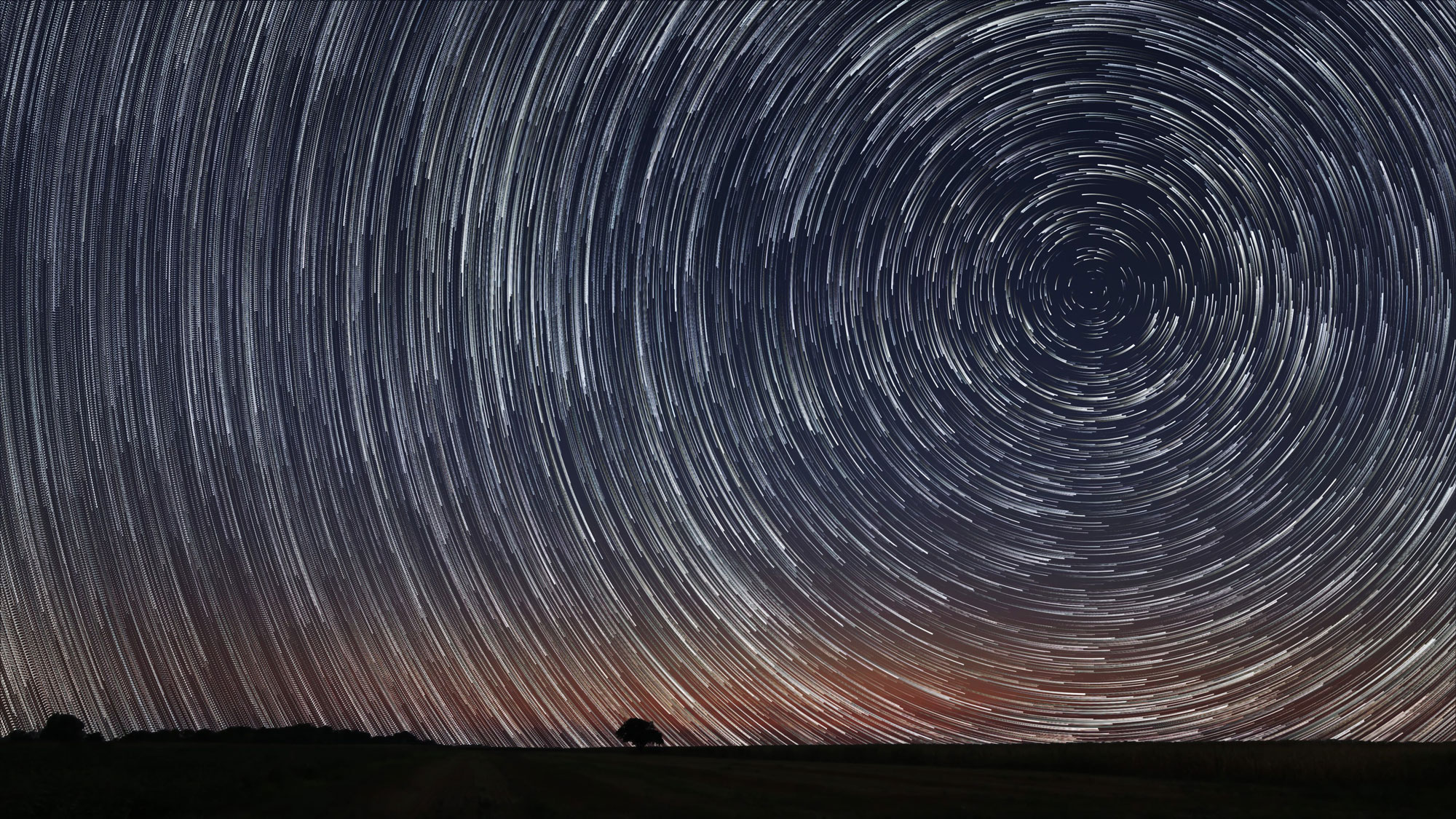 Summary of concepts covered (8 games): From day to day, the sun and stars will not appear in the exact same part of the sky due to the Earth’s revolution around the sun. These patterns of apparent motion allow us to predict where the Sun, Moon, and stars are at any given time, using drawings, 3D models, and computer models.

5. Role of Sunlight and Gravity in the Water Cycle 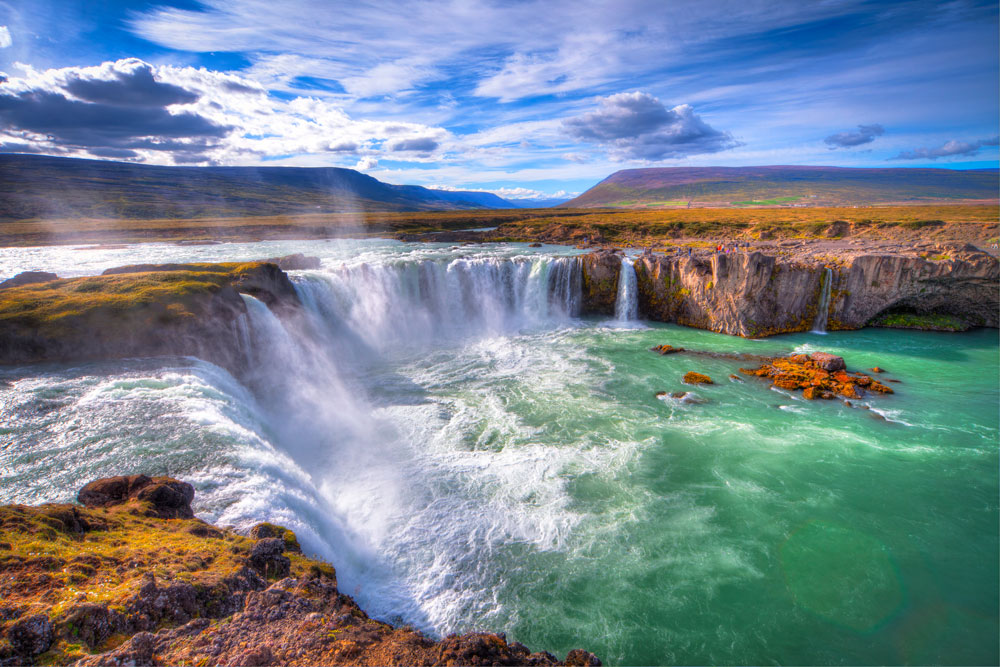 Summary of concepts covered (8 games): On Earth, water can exist as a liquid, a solid (ice), or a gas (water vapor). It changes between these states of matter when it gains or loses energy. In the water cycle, this energy comes from sunlight. While sunlight is the energy source, the greatest force propelling the water cycle is gravity. Gravity is the force of attraction between two objects, and Earth’s gravity pulls matter downward, toward its center. It pulls precipitation down from clouds and pulls water downhill.

6. Conservation of Matter in Chemical Reactions 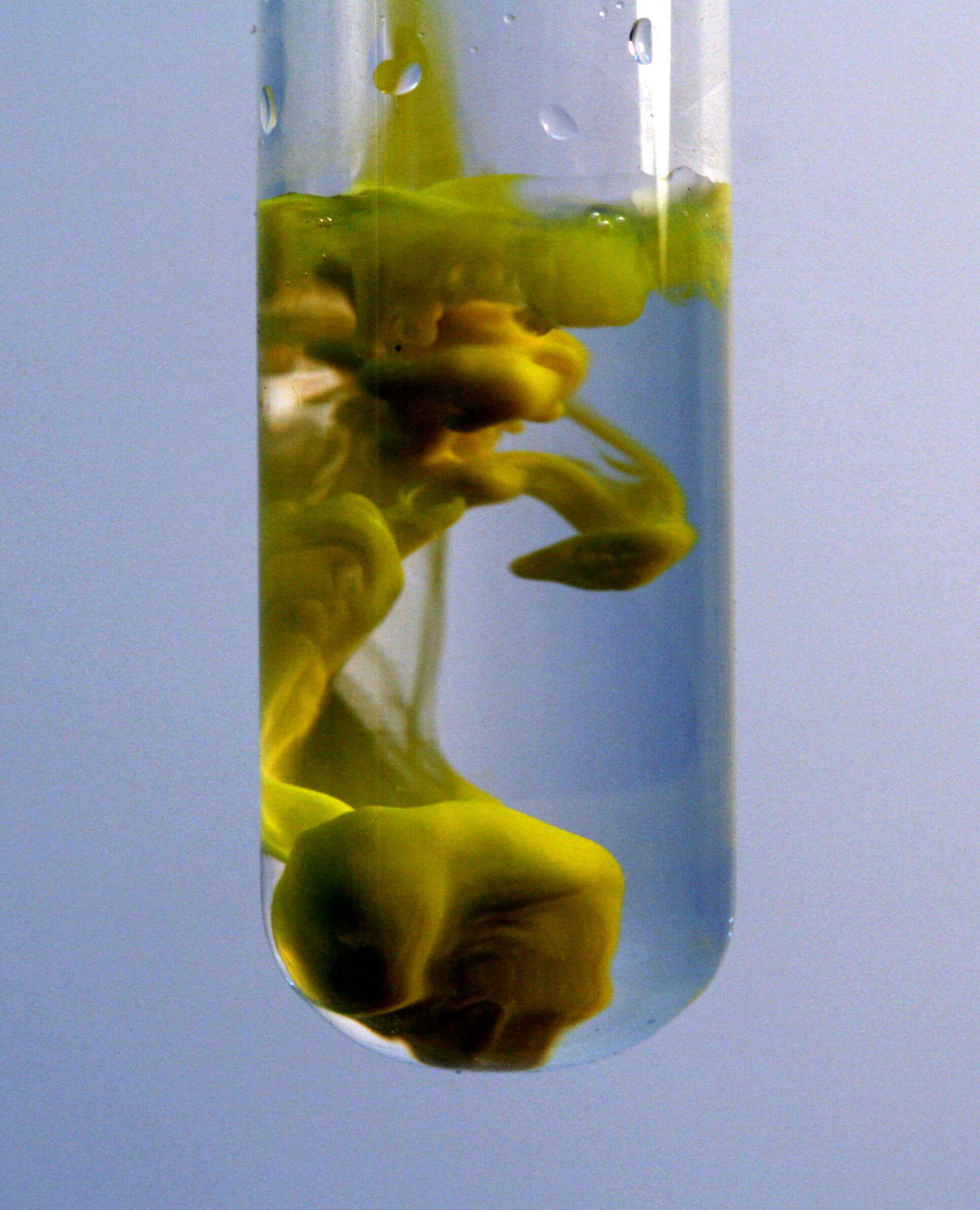 Summary of concepts covered (10 games): During a chemical reaction, atoms are rearranged, but they are not created or destroyed. The substances entering the reaction are called reactants, and the resulting substances, with new chemical formulas, are called products. 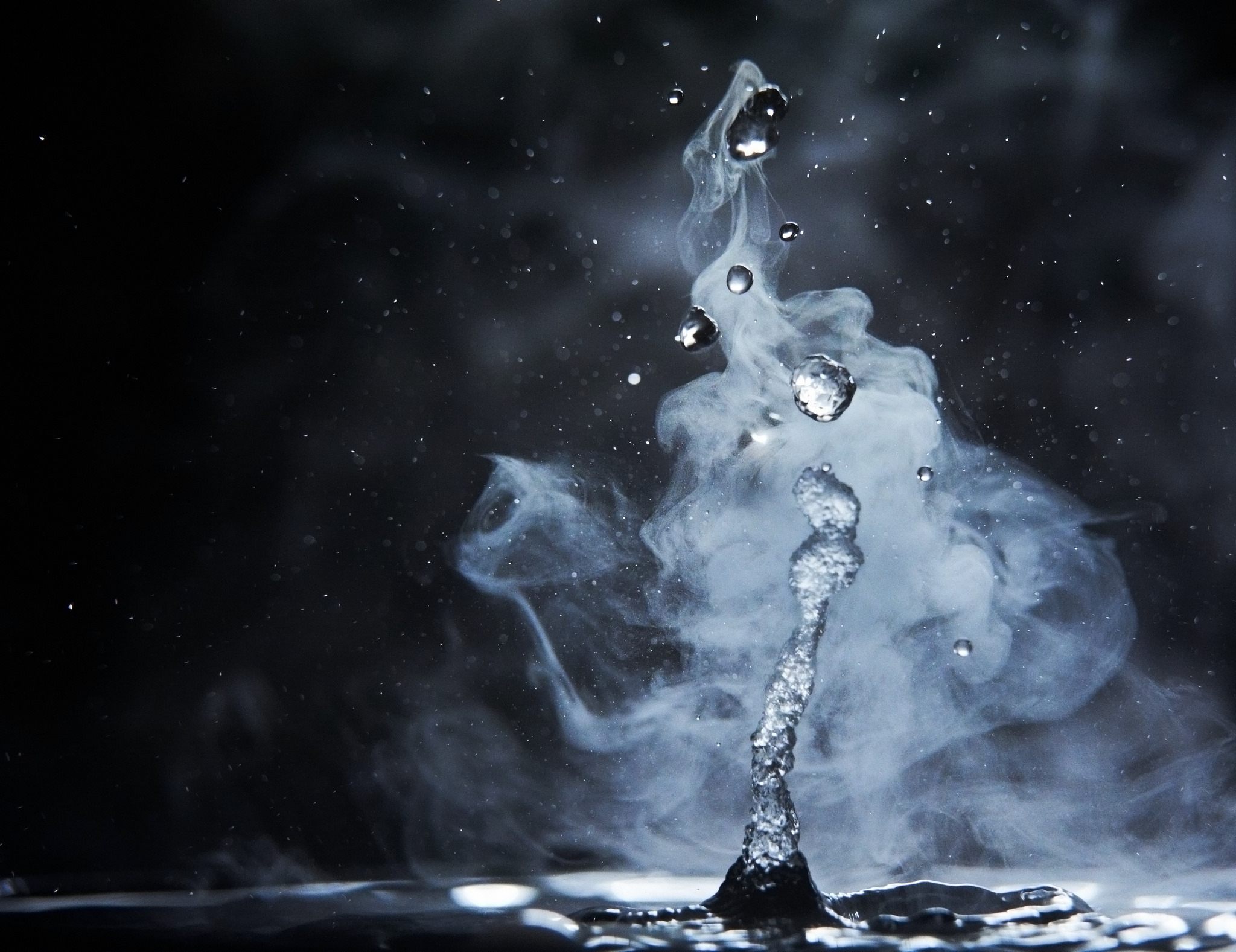 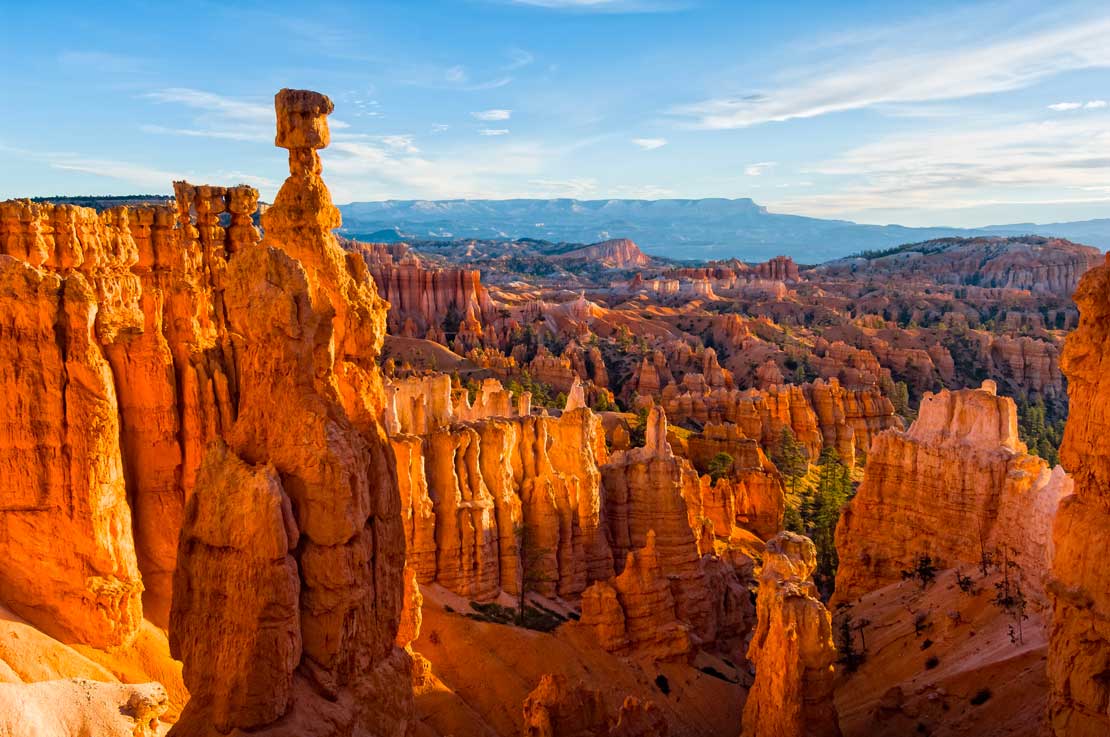 Summary of concepts covered (9 games): Aside from plate tectonics, moving water (including ice) causes the most significant change to the earth’s surface. Weathering (including physical and chemical) is the process of breaking down rock that is not moving. Erosion is when water actually transports rock and sediment from one place to another.

Summary of concepts covered (10 games): Waves are disturbances that transfer energy from one place to another. Sound waves are a type of mechanical, longitudinal wave. Longitudinal waves cause matter to contract and expand, known as compression and rarefaction. Matter vibrates as sound passes through it. 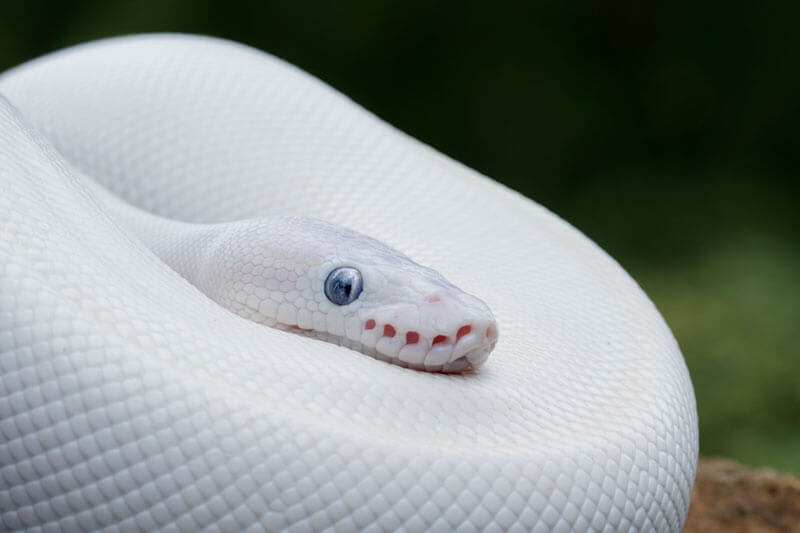 Summary of concepts covered (10 games): DNA contains the genetic blueprint of all living things. It comes in double helix-shaped strands, which look like twisted ladders. The ladders’ rungs are made up of two kinds of nucleotide pairs: adenine and thymine, and cytosine and guanine. During cell division, DNA replicates itself, but it sometimes makes errors. Most of these errors are fixed during the process, but the ones that aren’t may become gene mutations.

What will be the top 10 in February? Sign in and play to have your say!